Sue Andrews has been writing and telling stories her whole life. But it wasn’t until she retired after forty years in education that she wrote for others to enjoy. At that time, she joined the Inland Empire’s California Writers Club in 2010. Eight years later she became President of the IECWC until December 2020. Besides the books she has published, she’s been a constant contributor to the IECWC's online magazine, Fresh Ink. She has also won honorable mentions in various contests, won 29/30 stars for the best self-published book in 2015 for Writers Digest. Her work has been in anthologies, her website, and showcased in her club’s southern branches’ website, socalwritersshowcase.org 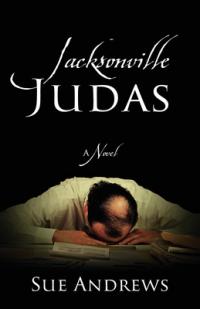